Top 5 Basketball Player of All Time

If you are basketball fans, then you surely have at least one favorite basketball team or player. And there is nothing more interested than appraising the top basketball player of all time to honor this sport.

Folks have so many reason why they love specific team or player. But most of us can hardly describe the real reason why we love simply because of the atmosphere of excellence coming out when they enter the field. Real basketball fans often simplify the definition of top basketball players by simply mention their first names: Oscar, Wilt, Magic, Michael, and LeBron.

The following list of great players is taken from difference opinions. However, this content can not be broken down. 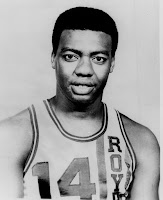 Oscar Robertson. He is incredible. Often called as “The Big O”, he has such incredible statistics. While I hadn’t been born to the world yet, he has such tremendous impact in basketball world. He has 30.8 points, 12.5 rebounds, and 11.4 assists per game. At first I just read an article about this guy, and I couldn’t believe it until I watched his matches on Youtube. This guy was insane. 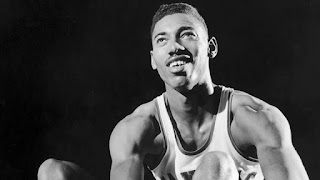 He is also the person that can not be excluded from top list. In March 2, 1962, he managed to record 100 points in a game. This NBA record is unbeatable. This guy had been so incredible on every game he attended. He is the only person which attained more rebounds per game than Bill Russel. Again, it is so pity I wasn’t born in his era. Well, at least I can see all his actions through my browser. Thanks Youtube. 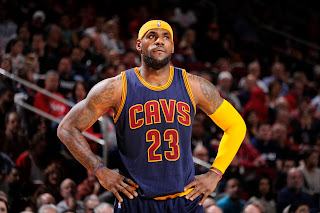 As the name suggests, his charm works like magic. He is so popular during 1980s. He had such tremendous all-around game. The reason I put him on the list is that because of his high passion in fighting AIDS over 2 decades. 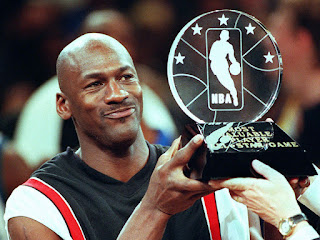 Who does not know this guy? He is the most notable player in the world, absolutely. He has experienced 6 championships, 5 MVP Awards, All-Star appearances in every full season he joined, and being active in basketball world for his life. He has average 30.1 points per game. He was amazing. Well, there is nothing to say anymore. Everybody will agree that he is the best basketball player ever live in the world. 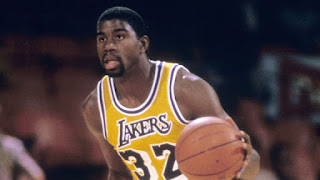 He is known since he has the skills that not all basketball players have. He has tremendous record with 27.5 points, 7.2 rebounds, and 6.9 steals per game.